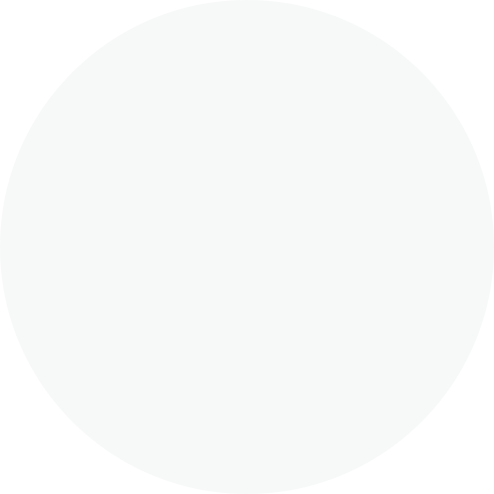 Some words and phrases you may want to know.

This list of common words and phrases related to the sperm donation process is meant to be a tool and resource for you and your family. Beyond the language, you’ll surely have lots of other questions. Our FAQ page and Education Center are a great place to fill your brain with info and get more comfortable with the entire process.

The study of male fertility and infertility.

While some people use the term artificial insemination, Cryobio prefers the term assisted insemination.  This is a procedure where a prepared semen sample is placed into the uterus or cervix to attempt to establish a pregnancy.

This is an audio recording of the donor’s response to various questions. The recording allows potential recipients to hear the donor’s voice and his reactions and responses to the questions.

A person that has inherited a recessive allele for a genetic trait or mutation, but usually does not display that trait or show symptoms of the disease.  Carriers can pass these genetic variants on to any resulting children.

A male who freezes sperm for his own use in the future. A client depositor is not a donor.

The act of freezing and thawing.

A hereditary condition in which the body produces an excess of thick mucus affecting the respiratory system and pancreas. Cystic fibrosis is the most common recessive genetic condition in Caucasian populations.

A virus in the same family of viruses as the herpes virus. Once exposed to CMV, the virus is always harbored in the body, either in an active or a dormant state. Symptoms are often mild and overlooked in healthy individuals. Donors are tested for active or contagious states of the virus while participating in the program. If detected, samples are not released for sale. If a donor has a positive CMV test, but it is in a dormant state, the samples are cleared to be released for sale. Physicians differ in opinions about the significance of CMV, therefore, recipients should consult their physician before proceeding with insemination.

Intracervical Insemination. An assisted insemination procedure where the processed semen sample is deposited at the base of the cervix and the sperm cells swim through the cervix and into the uterus. Semen samples in an unwashed state (meaning they contain seminal fluid) can be used in an ICI because the  cervix acts as a natural filter and removes the seminal fluid, allowing the sperm to travel to the uterus.

Intracytoplasmic Sperm Injection. An assisted reproductive technology procedure like IVF with medicated ovulation and an egg retrieval.  Then, instead of allowing fertilization to occur by combining sperm and eggs in a petri dish as in IVF, in ICSI a single sperm cell is injected into each egg to attempt fertilization. ICSI is often used for males with compromised motility, which may prevent the sperm cell from penetrating an egg on its own. Resulting embryos are cultured to a certain cell stage and then transferred to the uterus or frozen and stored.

In your own words

A one-page response to four essay questions that Cryobio requires of all donors. We photocopy the page to allow potential recipients to see the donor’s handwriting and spelling.

Intrauterine Insemination. An assisted insemination procedure where a processed semen sample is deposited directly into the uterus. Samples used for IUI cannot contain seminal fluid, because unwashed semen causes cramping in the uterus, so these samples must undergo a wash process to remove the fluid either prior to insemination or prior to freezing.

In Vitro Fertilization. An assisted reproductive technology procedure in which the female is medicated in order to produce multiple eggs in a single cycle. The eggs are retrieved and are fertilized by adding the male’s sperm into the same petri dish with the eggs in the laboratory. The resulting embryos are cultured until they reach a certain cell stage and then the best embryo is transferred into the uterus. Any remaining embryos that are not transferred can be frozen and stored to use for future pregnancy attempts.

A lab test looking for abnormalities in chromosomes that can lead to a genetic disposition to birth defects or other health or development issues.  All Cryobio donors undergo karyotyping.

The environment in which cryopreserved specimens are stored and shipped. Nitrogen is a liquid when its temperature is -196°C. Cryopreserved specimens are stored in liquid nitrogen in the laboratory.  Nitrogen turns to vapor at a slightly elevated temperature, -185° C, than its liquid phase.  Sperm is shipped in tanks filled with nitrogen at the vapor temperature since this phase facilitates shipping.

Nucleic Acid Test. A test to detect the genetic material of a virus within the body. The advantage of NAT over traditional antibody tests is that it provides results much sooner after infection than the traditional tests.

The act of converting from negative to positive on a blood test.  You can be infected with a virus but blood tests may still be negative until it seroconverts.  The lag between infection and seroconversion was an issue with traditional viral testing, but it is not as much of an issue anymore.

The most common heritable blood disorder in the United States.  It is a condition affecting the hemoglobin where the red blood cells take on a sickling shape instead of the characteristic round shape.  People with sickle cell anemia can have anemia, frequent infections, or pain because of the condition.  Sickle cell anemia is most prevalent in African, Hispanic, and Mediterranean ethnicities.

A rare hereditary genetic disorder.  There are different variations of the disease, with the most serious and common one leading to muscle weakness, blindness, paralysis, and ultimately death.  Tay Sachs occurs in all ethnicities, but is more common in people of Ashkenazi Jewish, French Canadian, and Irish descent. 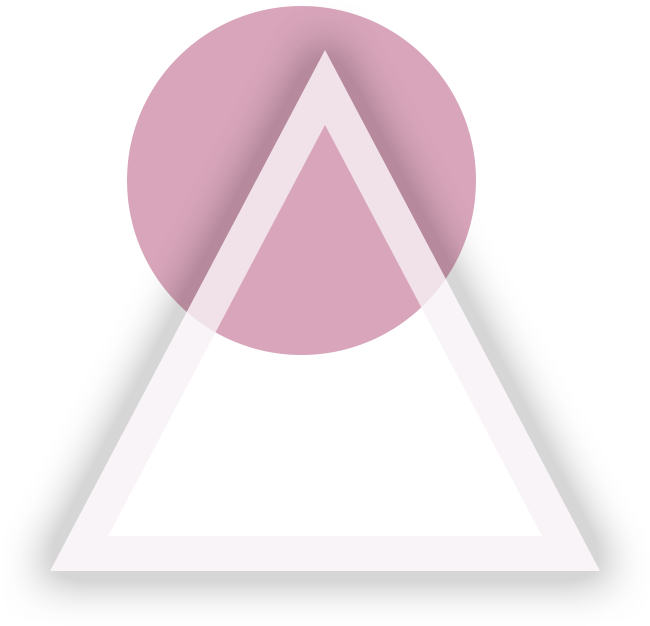 Start your search for free today

Use our search page to find your donor!

We provide different types of information about Cryobio’s donors to help you in your selection process.